Velvet is a beautiful almost full black cat, with a thick fur and a very “snake” body, as he always curves it when I stroke him. I said almost full black because he has a small white patch on his belly, unlike my other black cat, Kajal, who is really full black. And Kalia was his sister. Unfortunately, she didn’t live long, but Velvet is still here after more than a year. 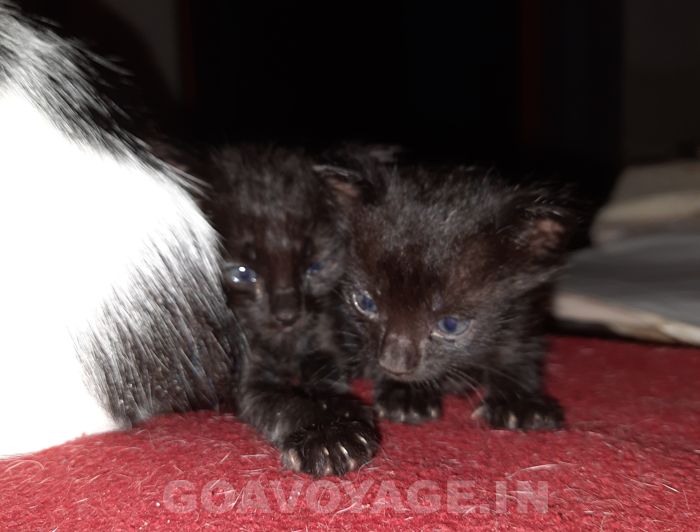 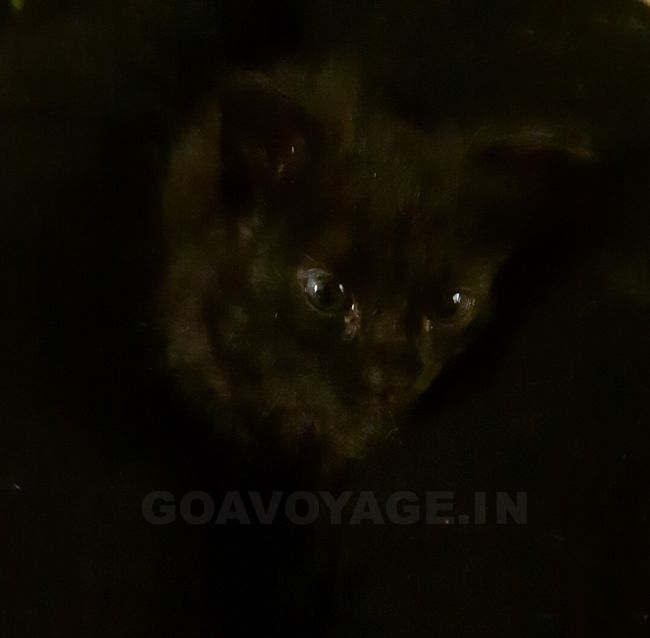 Velvet is a rescued cat found end of June 2021, in a gutter with his sister, Kalia when they were one month and a half or so. People don’t realize the trauma that they inflict on kittens when they abandon them. The person who abandoned them had put them in a plastic bag, closed it and dumped them in the gutter. For me, this is criminal! They managed to make a hole in the bag with their claws and they were found next to it, wet as it was during monsoon, wrapped around each other, by Rosada, the woman who comes here sometimes to clean, as she was walking along the road, by the gutter, coming here to work. She didn’t take them though, but told me right away when she arrived, and we took a basket and drove back with the scooter to take them.

They were both black, Velvet with short hair and Kalia with semi-long hair, both very silky to the touch. That’s why I gave Velvet this name; and as for Kalia, Kali means black in Hindi, so Rosada feminized it the western way, as she is the one who gave her this name.

After a few days, as it happens almost all the time with kittens who suffered abandonment trauma, or rather, who had time to realize what happened, they fell sick. I tried my best to heal them, but it worked partially only for Velvet. Kalia died within after some weeks. ;( 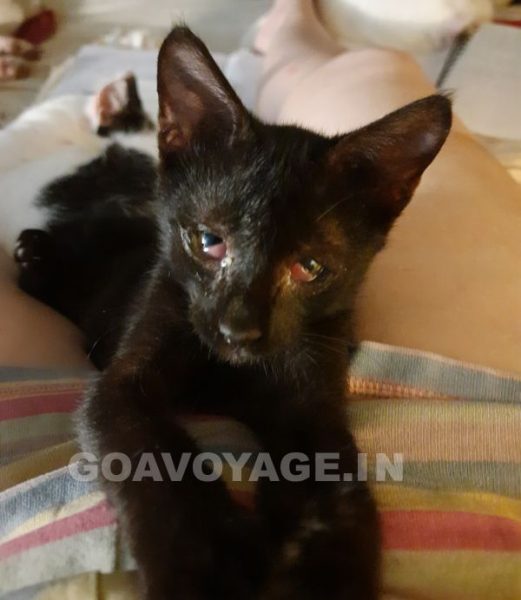 Velvet kept a chronic eye infection that hasn’t gone yet. The vets I saw told me it’s Feline herpes virus conjunctivitis. Fortunately for Velvet, the disease is limited to the conjunctive itself, and the rest of the eye is not touched, and he doesn’t have the upper respiratory infection that often goes along with it. Slowly, the disease is getting less and less strong, and today for example, his eyes are clean, not leaking, and the conjunctive not inflamed. I know it will go away. I have seen this process in many of my rescued cats who are now completely healed. I only have one, besides Velvet, who has the same chronic infection, Koala, a mixed Persian, rescued too, but overall, his condition is stable and slowly getting better. I clean their eyes with a diluted solution of chlorine dioxide that I make myself and that you can make too. See the page about cat’s and dog’s health to know more.

Velvet is very affectionate. He became quite a big cat, and I had him sterilized when he was about 8 month. He gets along with most of the cats, but especially avoids the small ones and has a real problem with Yoda. Every couple of days I find him next to Yoda, starting a fight. Yoda, stoic, looks at him and says and does nothing, while Velvet is provoking her. I realized that he is in fact afraid of her, and that’s the reason why he is doing that when they cross their paths. And that’s because Yoda has always been jealous of other cats and when she runs into kittens, she is quick to hit them with her paw. And, as elephants, cats have a good memory, and they don’t forget their encounters with Yoda. 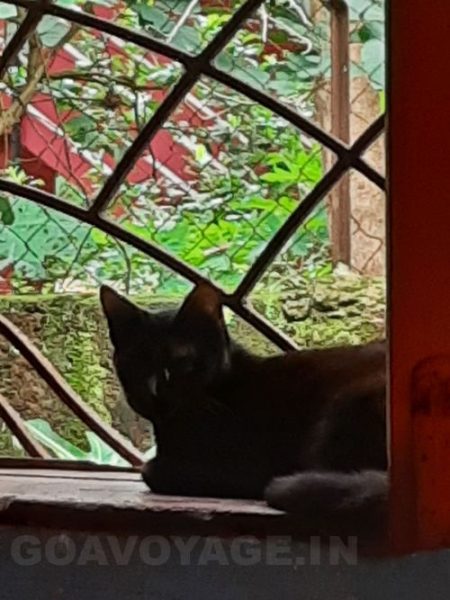 As for his behavior, Velvet took the habit when he was a kitten to jump on me, to climb up and stay on my shoulder when I was walking and doing things in the house. I am the one who actually taught him that, and I do it with all the kittens, but most of them don’t appreciate being that high. But not Velvet! He used to love it and so he still does it, but as he is much bigger, it’s not as easy as when he was a kitten. Fortunately, he stopped jumping on me as if I was a tree, and now comes on my shoulder only  when I am seated. And I often put him on my shoulder when I want to take him somewhere, like in the kitchen to give him a treat.

Velvet also has another habit, the one to bite me out of affection! He stopped doing it on my ankles, but he still does bite my hand when I stroke him, but not each time, fortunately! He has sharp teeth! I tell him so, and I think he gets it! 🙂 He is a smart and beautiful cat.

Go back to the Cats page

Go to the Donations page 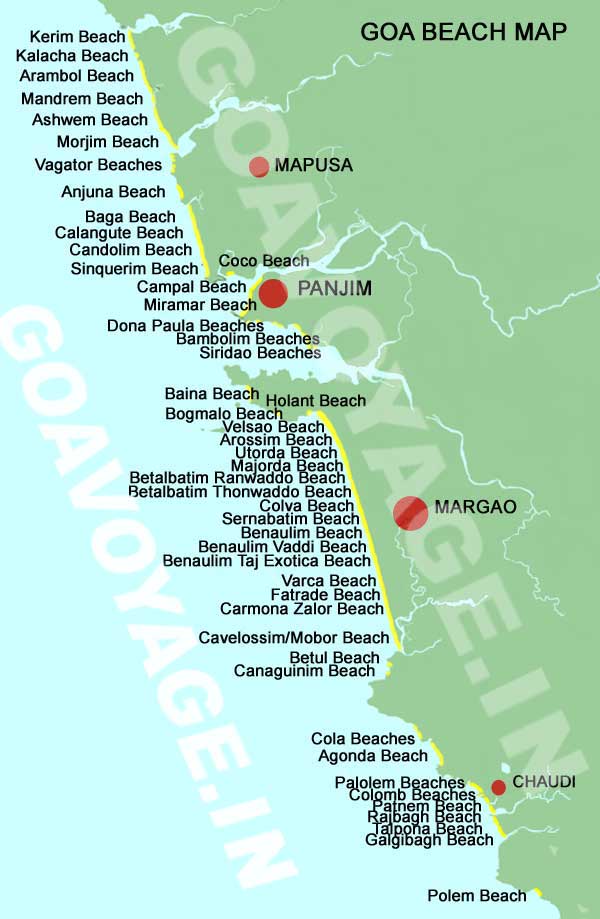 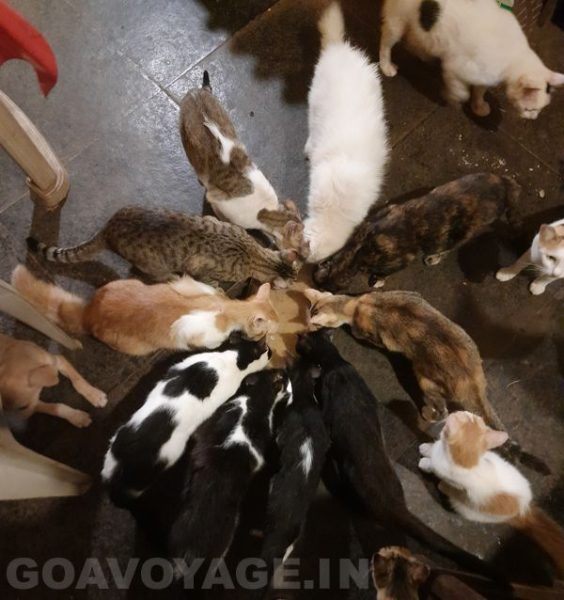